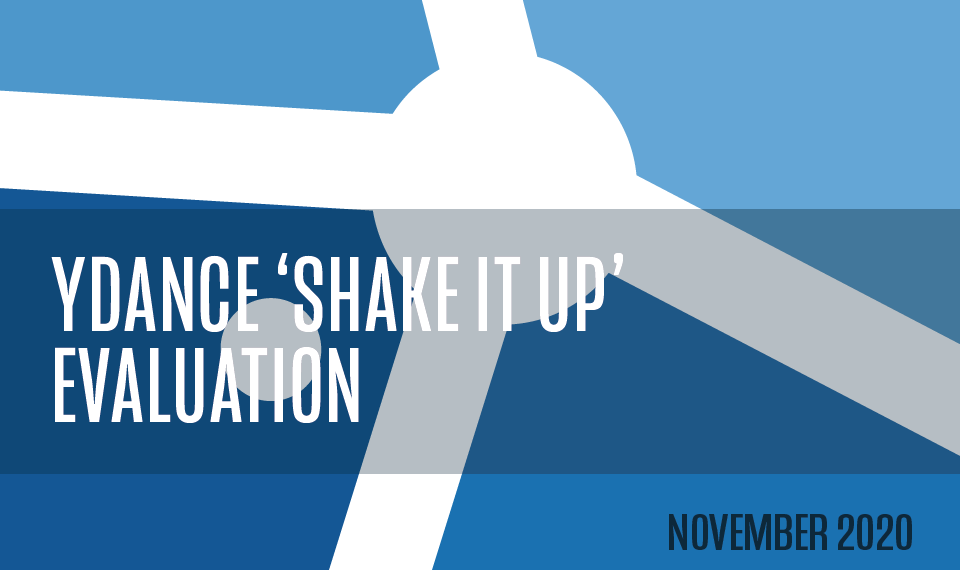 Shake It Up was an interdisciplinary dance project for Scottish schools developed by YDance and funded by the Paul Hamlyn Foundation. The project aimed at working with primary schools participating in the Scottish Government’s Attainment Challenge. This project’s intention was to contribute to positive culture change in schools through the arts but importantly, to use dance and a kinaesthetic learning approach as a way of enhancing a child’s learning in the context of the curriculum. Shake It Up strived to do this by placing a dance artist in education in a school for a two-year period.

The Robert Owen Centre (ROC) at the University of Glasgow was engaged by YDance to conduct an evaluation of the Shake It Up initiative. The evaluation began in January 2017 with this, the final report, being delivered in September 2020. The initial evaluation timetable included delivering the final report to YDance in January 2021. However, the onset of the COVID pandemic and the subsequent shutdown of schools in Spring 2020 had a major impact on many school-based initiatives including Shake It Up. Discussions with YDance staff indicated that little additional impact from the programme could be expected during the shutdown period and that the reporting timetable should be brought forward to Autumn 2020.

The evaluation has a mixed methods approach using interviews, focus group discussions, and questionnaire survey with pupils and staff. The school shutdown meant that it was not possible to run pupil focus groups in 2020.

The report provides a description of the programme, an indication of the initiative’s progress and highlights a number of issues for consideration. It is primarily focused on the findings from staff interviews, pupil survey and pupil discussion groups with additional comments from research team field observations. 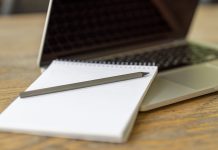 Moving in sync with others is good for our well being

Can dancing make you smarter?