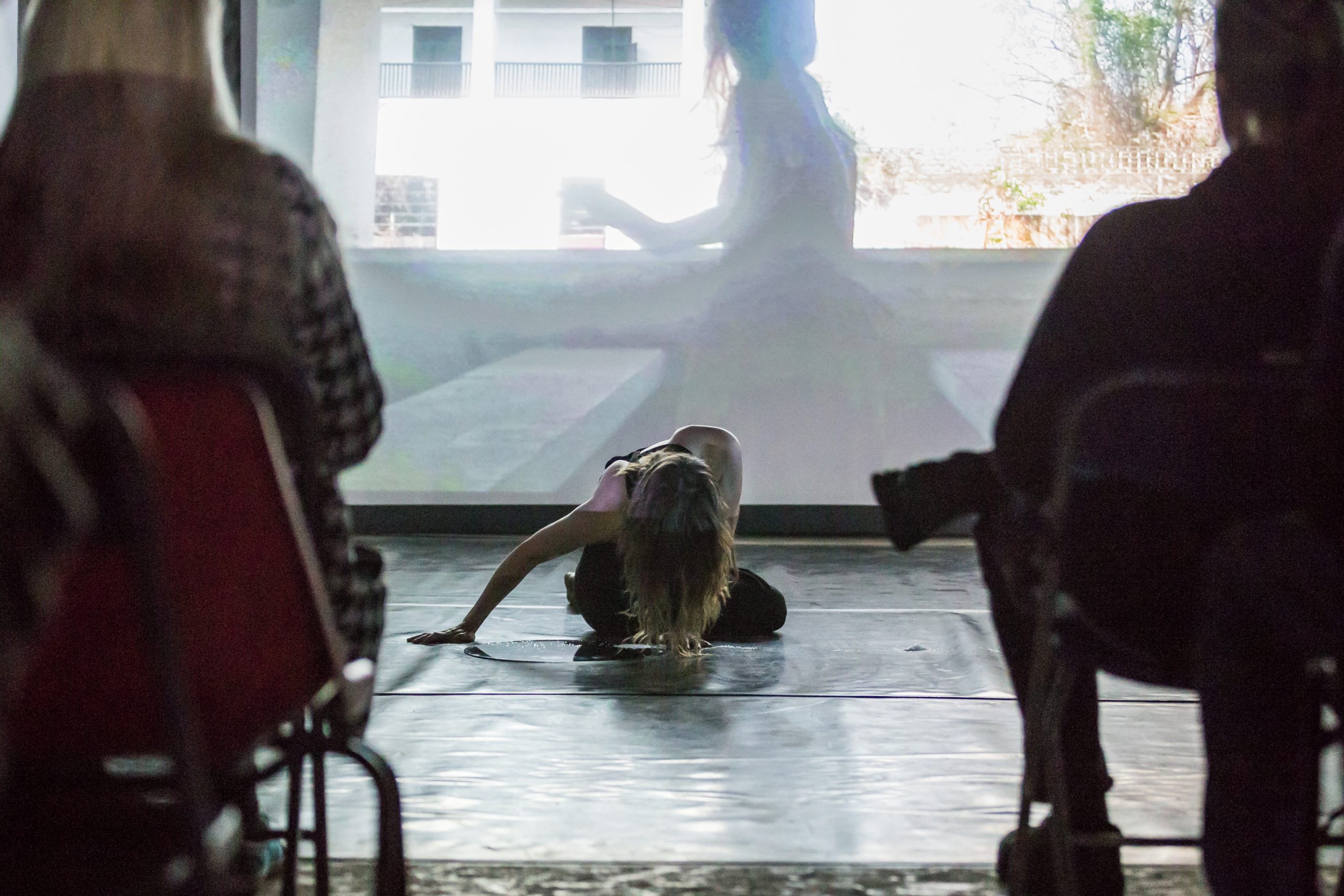 Taking place from Monday 19th to Friday 30th July 2021, dancers will work online with YDance Artistic Director, Anna Kenrick, to create a unique dance piece to perform live over Zoom at the Project Y SCREEN Performance. To create this piece, dancers will connect with each other and develop their technique and creativity through the virtual studio.

Dancers will also work with Natalia Barua, a leading dance film maker in Scotland who will work collaboratively with the dancers to create an original dance film which will be screened at the Project Y SCREEN Performance. 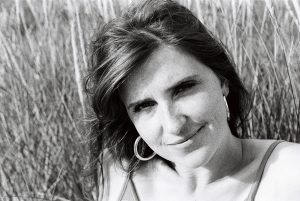 Natalia Barua is an award-winning dance artist and choreographer working predominantly in videodance, interdisciplinary performance and participation. Her work experiments with theatricality and attempts to explore a true synthesis of dance and video language, manifesting in single and multiscreen films, installations and expanded cinema performances. During 2010-2012 Natalia created performances for GAP Gallery, niu espai artistic and UntitledBCN (Barcelona) – this work in non-theatre-based dance and interest in site-specific responses led her to screendance practice. In 2016 she was a Lisa Ullmann Travelling Scholarship recipient which supported her training, development and networks in the screendance field.

Natalia’s collaborative work has been screened at multiple screendance and experimental film festivals worldwide and awarded at renowned festivals like LightMoves, Agite y Sirva and most recently at Rollout Macao for her triptych ISLA (2019) which has screened throughout South America, Canada, Southeast Asia and Europe. Her multi-screen work has been presented at venues such as Threshold Arts Space, Bath Spa University MediaWall and her first video-performance-installation was presented at Hidden Door Festival, Edinburgh in 2018. Her practice-based research Expansive Screndance received Creative Scotland funding in 2019 influencing her new work, Slumbering Deep, a commission from children’s performing arts organisation, Lyra.

Natalia has been teaching and facilitating in community and professional settings for nearly a decade, the focus of her practice is with children and young people and groups with specialist needs. During 2013-2017 she co-directed an inclusive dance organisation in London and has worked for organisations such as East London Dance, English National Ballet School, YDance and Step Into Dance, and led dance film projects and training with Stratford Circus, The Roundhouse and Pavilion Dance South West. Natalia’s work with young people has been presented at Unlimited Festival Southbank Centre, Big Dance Bus, LOST Theatre, Siobhan Davies Dance and Artspace. 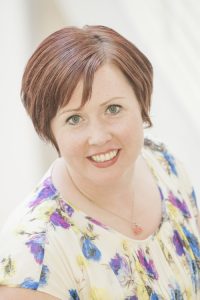 Anna trained at the Northern School of Contemporary Dance before working with the Education Team at The Place, London, Magpie Dance Company, Anjali Dance Company and teaching for many different schools and organisations across the UK as a choreographer, teacher and facilitator. In 2002 Anna joined Ludus Dance Company where she worked as both a dancer and teacher. She performed in UK and international tours of Perfecting Eugene, Trapped and Zygote, working with choreographers Rosie Kay, Filip Van Huffel and Hanna Gillgren. She joined YDance in 2007 as Project Director for the Free to Dance project as well as a choreographer for a number of projects including Project Y where she has choregraphed 10 new works to date touring across the country.

In 2011 Anna was appointed as Artistic Director of YDance and has gone on to create and choreograph new works for the National Youth Dance Company of Scotland – A Million Eyes on You (2012), If I Told You (2014), Stuck in My Throat (2015), Maelstrom (2016) Di-ver-gent (2018), For Those Who Wait (2019) and Beneath Words (2020). All these pieces have toured nationally across the UK and internationally to Australia, Belgium, India, Ireland and France. She has co-choregraphed pieces across the world in Australia, Belgium and France with Filip Van Huffel, Josette Baiz, Jayden Hicks and Ruth Osbourne for international exchange projects.

Anna has been commissioned to create outdoor and indoor pieces for the cultural programmes for the 2012 Olympics, the 2014 Commonwealth Games and the 2015 World Gymnastics Championships as well as directing and programming the first ever Commonwealth Youth Dance Festival in 2014. In 2018 Anna choregraphed and directed a large scale intergenerational project, “Generation Dance Festival” in partnership with Scottish Ballet and choregraphed a collaborative production “Tell Us Who We Are” with the National Youth Choir of Scotland, National Youth Orchestras of Scotland and Scottish Youth Theatre.

Anna is a coach and mentor for the Federation of Scottish Theatre and works as a visiting assessor and sits on the qualifications design team for dance for the Scottish Qualifications Authority. 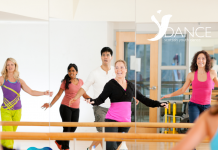 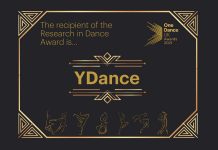 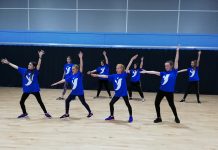