About Shake It Up

Shake It Up was a four-year initiative funded by the Paul Hamlyn Foundation, which used dance to support improvements in attainment levels in primary schools.

In January 2017 YDance launched the Shake It Up programme to raise attainment for over 5000 primary school children in four local authority areas identified as part of the Scottish Government’s Attainment Challenge – Glasgow, North Lanarkshire, West Dunbartonshire and Clackmannanshire.

Shake It Up was designed to enable children to learn a range of curriculum subjects through dance, increase pupils’ engagement through a kinaesthetic approach, and leave a sustainable legacy of teachers with the skills and knowledge to continue to develop this kind of integrated curricular lesson delivery. Sessions covered a range of subjects including numeracy, literacy, science, health and wellbeing, and social sciences.

Two full-time Dance Education Artists in Residence each worked one day a week across six primary schools for a period of two years to deliver the sessions. They worked in close partnership with selected teachers to plan and deliver the project ensuring the benchmarks of the subject were met through the dance workshops.

Running alongside the delivery programme, a research and evaluation impact study was carried out by the Robert Owen Centre for Educational Change at the University of Glasgow.The findings of the research are now available:

The following are some of the key findings of the study: 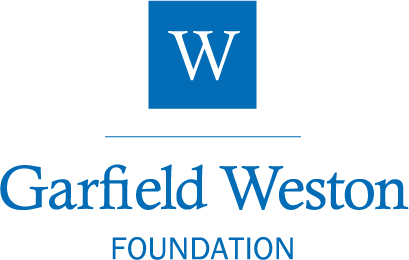